If there is one message I want to communicate, it’s simply - Be Free.

Do You Have to be a Sadist to be a Journalist, or Does that Just Make It Easier?

These are the items that come to mind when you think of sadism—a taboo topic of sexual fetishism. The word belongs to a category of people in the world who derive pleasure from inflicting pain and humiliation upon others— much like many journalists today.

Of course, the world wasn’t always this way. Decades ago, there was no public thirst to unveil the skeleton in everyone’s closet. There was a dignity in reporting which would have disallowed the likes of someone like Michael Avenatti to ever enter the public discourse.

I am a public figure. I accept that status fully and with it, all of the random idiosyncrasies and frustrations that are now part and parcel of my everyday life. This means that what I tweet can become national news, and how it might be interpreted can become concrete record. This also means that I am no longer allowed to change my mind without holding a public trial; without being accused of being a liar, a fraud, a traitor!

I support Donald Trump and I’m not sorry about it. This tidbit has earned me the ire of journal-sadists the world over. Article after article, whip after whip, and yet I refuse to utter a safe word.

For them, humiliating someone isn’t as fun, when the subject refuses to show signs of submission. As my public profile rises, so too have their desires to inflict pain and so they have set their sights on the closest people to me: my private family and friends.

“If I don’t hear back from you,
then I will have to run the article
with your name in it”.

The threat of course, is that if the contacted individual does not offer them some quote about me, then their name will be published in an article that is (as all articles in the vein of politics are) controversial. To an a-political, private individual, the potential consequences are heavy.

Because why would a young woman who attended college with me wish to have her name published in a toxic hit piece about President Donald Trump? Why should that private individual be forced to explain away that google hit when future employers search her name?

Should our government create laws that protect public figures, and their private families from the new culture of journal-sadism? I struggle in determining the answer. On the one hand, the slope for journalistic restrictions could be slippery. We need journalists. The 4 th estate exists to protect the people from the abuses of power.
Except as of late, it appears as though the estate exists for something else altogether.

The world certainly didn’t need Stormi Daniels. The alleged private sex life of any person over a decade ago is blatantly tabloid and should lie beneath the dignity of journalism.

“Did he use a condom?, asked a pensive-looking Anderson Cooper, attempting to feign sincerity to a sadistic question on a recent episode of 60 minutes.

Although those who hate the president will argue that the interview in and of itself was significant because there was an underlying relevance regarding campaign finance, there isn’t a sane human being who will make the argument that that particular question was significant.

It simply wasn’t. It was a chance to publicly paint a humiliating picture of our Commander in Chief into the minds of millions. It was Anderson Cooper holding a leather whip, on a quest to assert dominance.

Much can also be said about the people who partook in the spectacle.

As psychologist Susan Krauss indicates, sadism does not always take place in the bedrooms.

“there is a more pervasive and more mundane type of sadism hiding within the recesses of many individuals’ personalities. Psychologists talk about ‘the dark triad’ in personality, representing a perfect-storm combination of narcissism, psychopathy, and Machiavellianism. People high in dark triad traits callously use people to their own advantage, seeing them as tools to exploit in order to get what
they want”.

The other day, in what has come to be referred to as a “twitter storm”, I publicized everything there is to discover about myself.

The tweets represented my deepest insecurities—the things that journal-sadists would kill to uncover. The painful moments of my life that would bring them tremendous satisfaction if only they could be the person to mercilessly expose it.

And so I released it.

And with it, I released the opportunity for any journalist to seek gratification from my pain.

Because although I have come to accept my status as a public figure—I am in no way a glutton for pain.

I'm NOT a feminist

My first outward rejection of the modern ideals of feminism…

Fact or Narrative: Are Private Prisons Evil?
808s and Heartbreak

Let me first say, to those that have relished in… 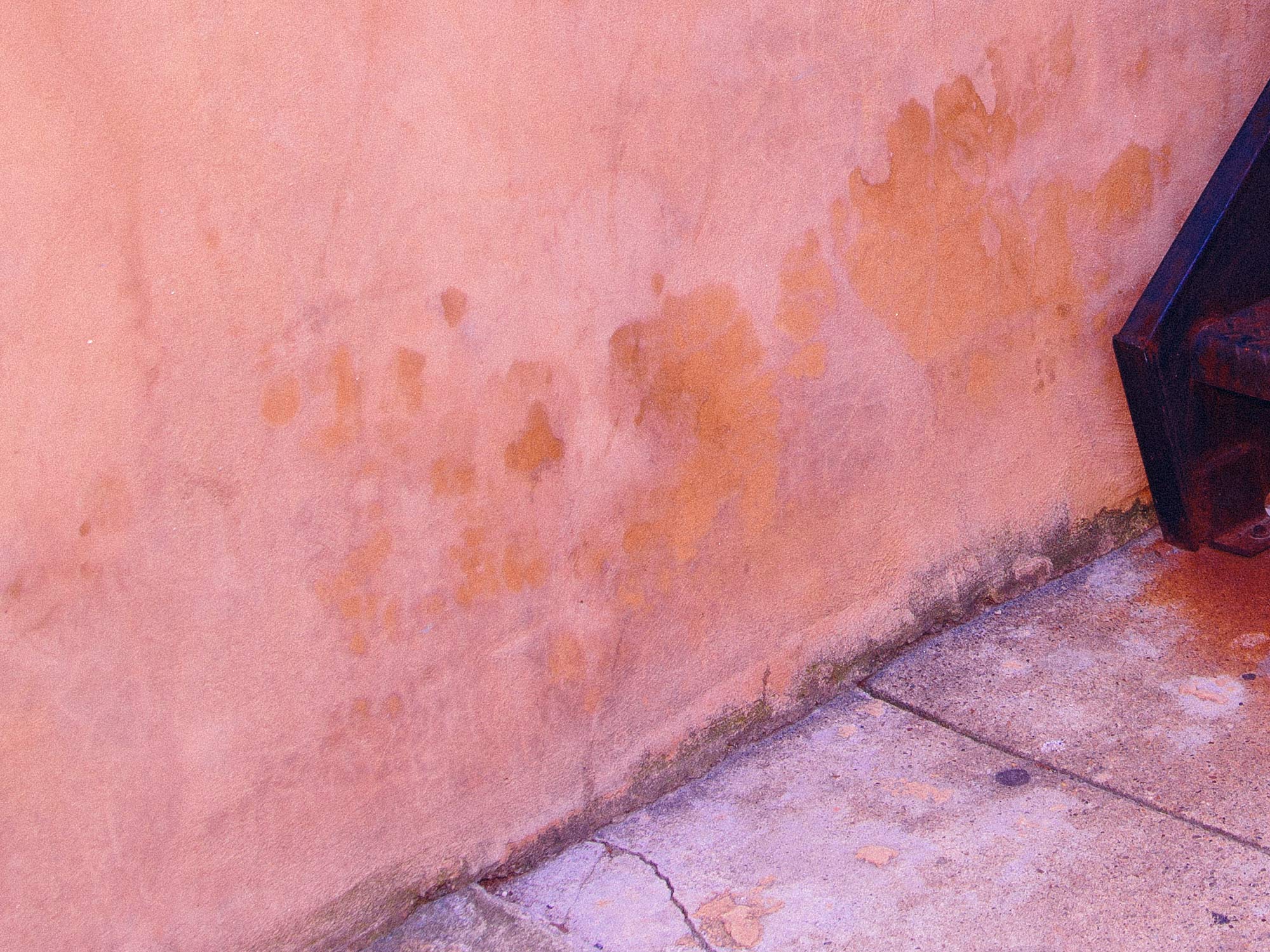